Start promoting your Equestrian business with us now

Take the opportunity, join our ever growing equestrian community and navigate people straight into your business.

As Basic Listing, plus the following:

As Enhanced Listing, plus:

We are also offering a very limited number of advertising spots on the directory. These can be in specific categories or placed throughout the website.

These will be available on a ‘first come first served’ basis and the numbers limited, so that we don’t spoil the experience of our equestrian visitors.

If you would like to to know more, please complete the form below or send an email to marketing@thehorselife.uk 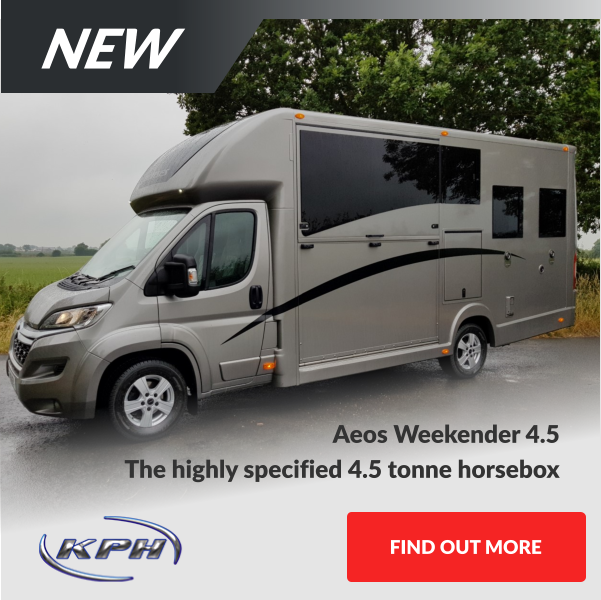 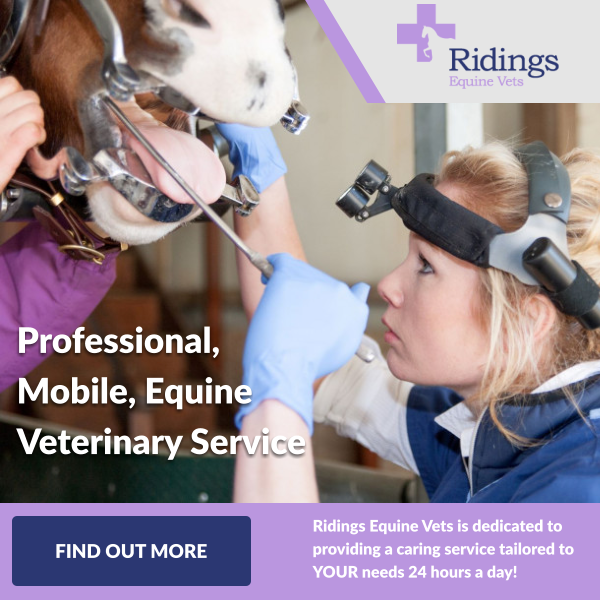 The economic value of the equestrian sector stands at £4.7 billion of consumer spending across a wide range of goods and services each year. This has increased from £4.3 billion in 2015.
There are 27 million people in Britain with an interest in the equestrian industry.

There has been an increase in the number of people who have ridden at least once in the past 12 months, to 3 million from 2.7 million in 2015.

There are 5 million British households with at least one ex-rider.

Around 55% of riders have taken at least one break from riding.

Lack of access to horses and riding facilities is a barrier for 22% of lapsed riders returning to the sport.

The average frequency of riding – with an average riding time of 52 minutes – is 3.5 times a week.