Soldiers and their Horses – Training Recruits in The Great War When Britain declared war on Germany on 4th August 1914, the British Army immediately set about mobilising its human and equine resources. In just two weeks, its horse strength was increased from 19,000 to 53,000, and this demand only increased as the War progressed. […]

There are a range of racehorse rehabilitation centres, such as ‘HEROS’ (https://heroscharity.org/ ) and The B 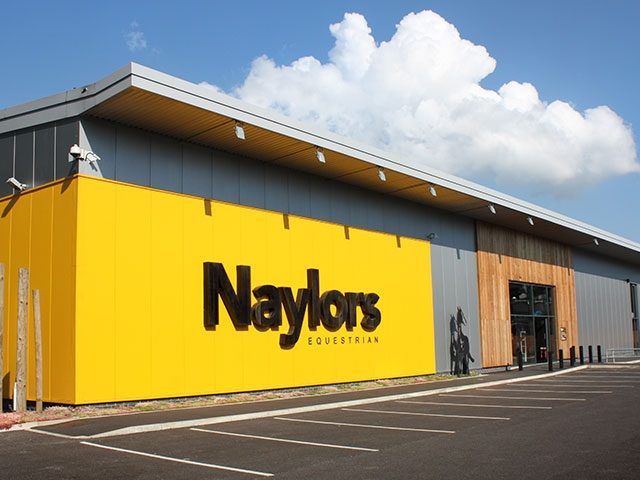 The origins of Naylors date back to 1965 when Derrick Naylor began trading from a former Co-operative shop in Norden, near Rochdale. Over a period of 42 years, Derrick built a solid reputation for stocking quality equestrian products and supplies.

Naylors Equestrian is a forward-looking business. 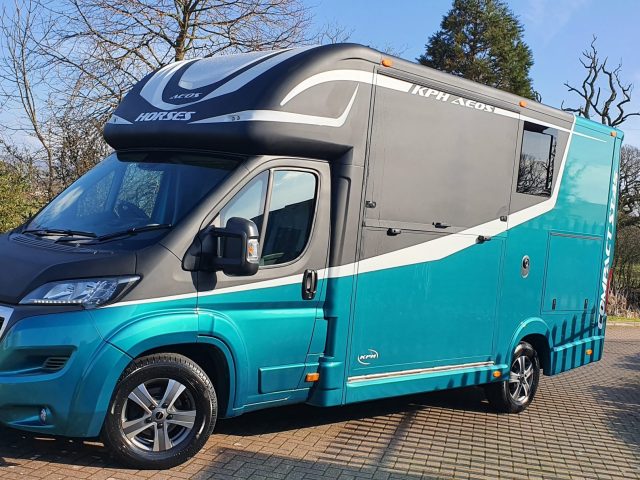 If you would like to see where the magic happens at KPH, then please contact us and we will happily arrange to show you around 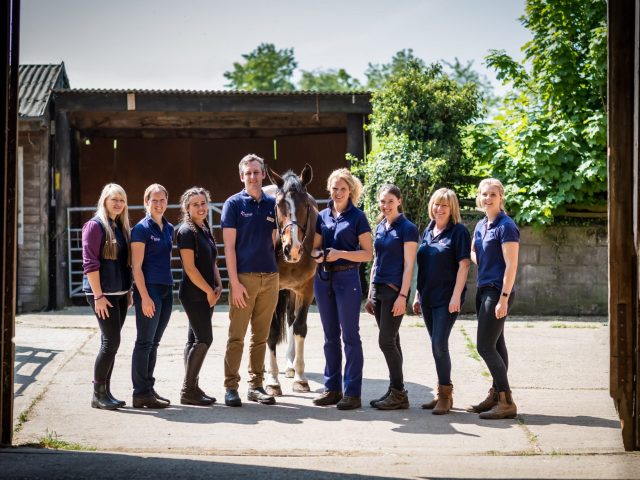 Ridings Equine Vets is dedicated to providing a caring service tailored to YOUR needs 24 hours a day! 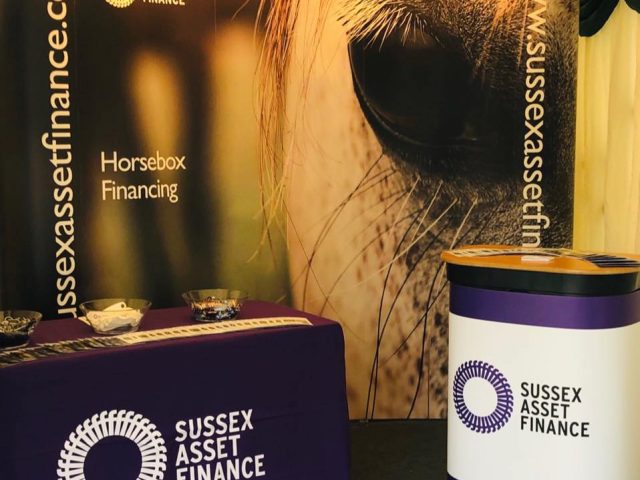 We set up Sussex Asset Finance in 2004 with one thing in mind – to help you and your business take control and realise your potential.

Supporting your business to succeed